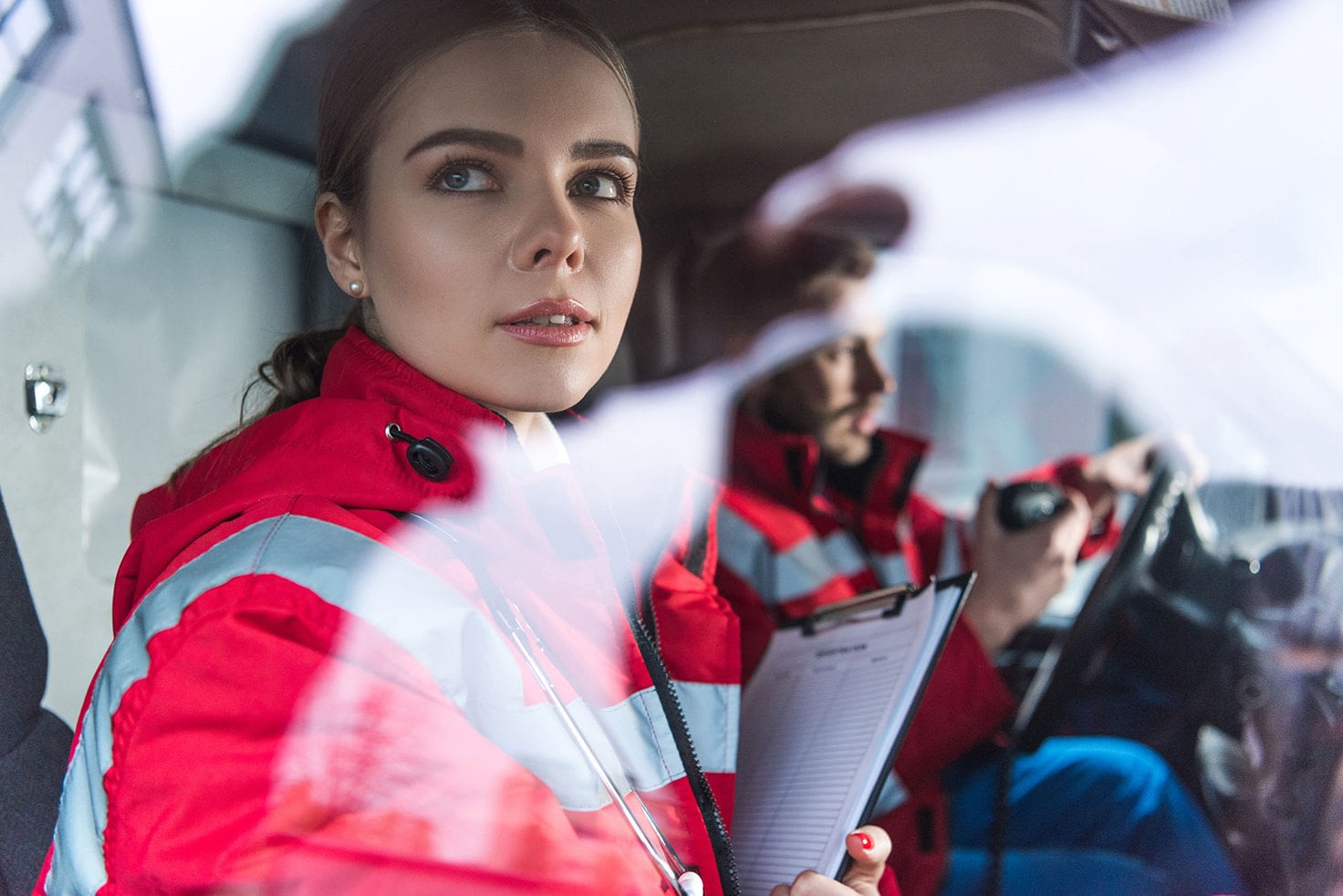 Personal experience certainly makes a believer out of you. While working for a former EMS agency, I was present to see firsthand what happens when safety takes a back seat in an EMS organization. It wasn’t until a sentinel event that resulted in a fatality of a 12-year-old did the organization realize that change was needed. To give you some perspective on losses, in just an 18-month period, ambulances were averaging 1.5 preventable crashes per month. These crashes injured employees, patients and others in vehicles. Several ambulances were so damaged they had to be permanently placed out of service.

So, what contributed to these losses? At the time, the organization had no idea what it meant to have a culture of safety. Leadership was lulled into thinking that ambulance crashes were common and simply the cost of doing business. However, as the losses mounted, so did the expenses. A retrospective financial analysis indicated that the organization had experienced close to a quarter of a million dollars during that 18-month period. More than 14 direct expenses related to a crash were identified, which were not covered by the insurance carrier. Those expenses hit directly at the bottom line.

The wakeup calls to reform came from many different sources, one was from the insurance carrier. When a non-renewal letter was received, it became a game changer. A search by the insurance broker found no other carrier wanted to assume the risk of an organization with a terrible loss history. After several high-level meetings with the insurance carrier, they agreed to extend the policy period if proactive driver feedback device was installed in all ambulances and crash rates declined. The order was placed that day.

In addition to adding a proactive driver feedback device, leadership decided the next move was to create a safety task force. The task force began looking for vehicle safety solutions that were not only inside EMS but outside EMS as well. They looked for other transportation companies that had successful safety programs and contacted them to see if they would share their insight. The collected information coupled with the driver feedback system started the journey to “zero” crashes and injuries.

The initial beginnings of the safety program began with developing specific policies, training everyone in the organization on the use of the proactive driver feedback device, timeline of the rollout and setting goals. One interesting phase of the rollout timeline was the blind study. During this phase, most of the devices had already been installed, but the speakers were off and not providing feedback to the driver. The devices reported 0.03 average miles between violation (seatbelt, unsafe speed, unsafe g-forces and no spotter while backing). Basically, an ambulance couldn’t get out of the parking lot without incurring a violation.

After 18 months into the program the fleet was at 239 miles between violations and not one preventable crash.

Shortly after all the devices were installed in all the ambulances, the speakers were turned on and began providing the important feedback to the drivers. Immediately, the proactive driver feedback device began to make drastic improvements in the way the vehicles were operated. In less than one month from when the speakers were turned on, average miles between violations increased from 0.03 miles to more than 8 miles. After three months, it increased to 16 miles. This trend continued, and after 18 months into the program the fleet was at 239 miles between violations and not one preventable crash. It became obvious that the safety solution was the key in preventing crashes and saving the organization hundreds of thousands of dollars. The insurance carrier also noticed the results and began to reduce the coverage premiums. 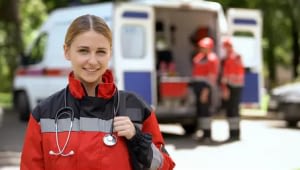 An interesting side effect of the vehicle safety program was the increase of employee engagement. Staff who never expressed interest in safety began to realize the benefits not only for themselves, but their patients and the motoring public. This helped launch other safety initiatives (Just Culture) that were needed desperately.

While the vehicle safety devices reduced preventable crashes and the expenses associated with it, there was another largely overlooked benefit that wasn’t recognized. Because the fleet was being operated less aggressively, some wearable parts (brakes, rotors, tires, shocks) were replaced less frequently, saving the organization thousands of dollars. Fuel consumption also decreased as hard acceleration and excessive idling was essentially eliminated. Because spotters were being utilize, rear bumper damage was virtually eliminated. All of this contributed to a sizable decrease in the cost per mile for the fleet.

The Safety of Your Community & Crew Starts with You

Maybe your organization has priorities that may include financial, clinical and operational initiatives. All of which are good priorities. As a leader, if you don’t include the safety of your staff and the patients in your ambulances as an organizational priority, you are on a path of destruction. It’s a guarantee. I speak from experience, and as the coin of chance seemed to always land favorably, one day it didn’t, and almost 200 people were close to becoming out of work. They survived, although there’s a little boy that never had his next birthday when his life was lost on the pavement. Be a responsible leader in EMS and stop believing that safety costs too much money. You can’t afford not to as it’s one of the best investments you can make. Remember, everyone has the right to go home safe. It starts with you!

You can find out more about ACETECH Here

David McGowan, ASHM, has more than 35 years of experience in EMS serving as a clinician and administrator for fire and hospital-based services. He is an accomplished administrator in Operations, Communications, Marketing, Business Development and Systems Quality. McGowan is recognized nationally for his expertise in ambulance safety programs. He has had many speaking engagements at national EMS conferences and has authored numerous publications and papers. McGowan provides expert consultation for ambulance operators, manufacturers, educational institutions, government agencies and legal firms.

Mr. McGowan is highly regarded as an expert in safe ambulance operations with clients ranging from small to very large operations.  His client list is a “who’s who” of Emergency Medical Services, not only here in the US but in Europe as well.

Before joining ACETECH, Mr. McGowan was employed by ZOLL Road Safety where he provided his clients with best practices in ambulance safety.  His vast experience in EMS and vehicle telematics provides a unique approach to develop and enhance safety solutions.